I've had a great summer so far!  This post will be mostly pictures. Don't say I didn't warn you! :)

Back in May, Joey and I attended our second year of Comicpalooza! 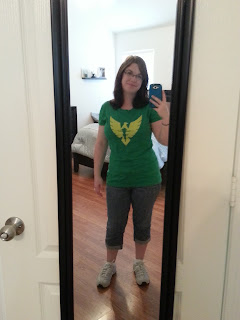 Me and my Phoenix shirt (Jean Grey as the Phoenix)
I actually met a lady dressed up as her.
Joey took our picture too!
:) 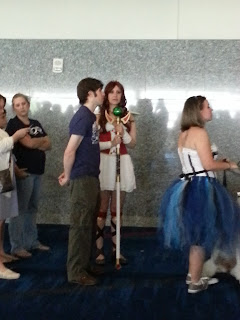 I took this while we stood in line.
I tried to be all like I'm just checking my phone and not taking a picture.
That's why it's a little blurry.
We like to watch The Guild with Felicia Day.
Her character is Codex and this lady was dressed up as her. 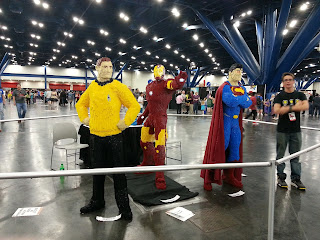 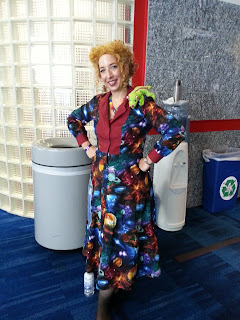 This was one of my favorites!
I saw her while we were waiting in line, but couldn't get her picture.
Luckily we ran into her again.
(She's Ms. Frizzle from The Magic School Bus) 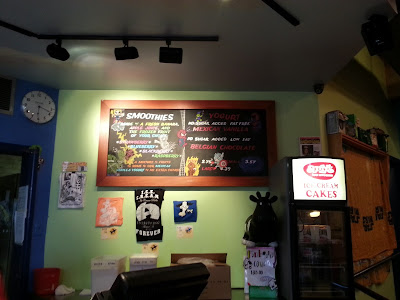 It's a little hard to see, but after Comicpalooza we stopped at Amy's Ice Cream. YUM!
I loved seeing that they had decorated their boards with all kinds of comic book characters!
Too cute!

In the beginning of June, Joey's sister graduated high school. She was the Salutatorian! She's the one right next to the chairs(behind the super tall kid). 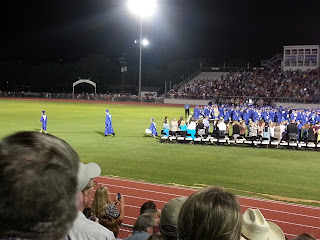 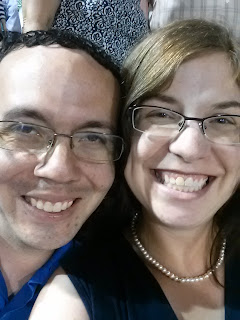 We are very proud of her!

Later in June, I had my first ride in a small airplane! I get nervous when I go on commercial planes, so for the longest I didn't want to ride in a smaller one. One day Joey's cousin asked if we wanted to go, I was nervous but agreed. Joey cheered me on while we got in the plane and I prayed for courage. I am so glad I did it!! It was really neat! We ran into a little rain and turbulence, but it was great! I'd do it again! 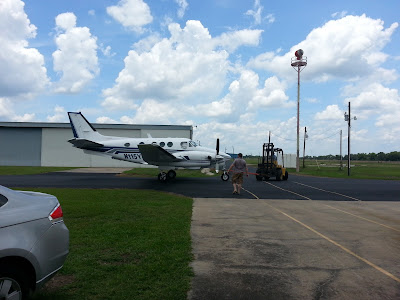 The plane we rode in. 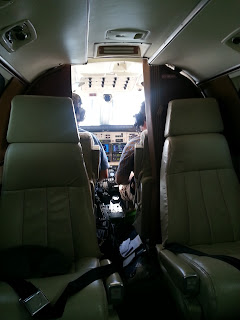 Joey's uncle flies people for his job, so he was able to take us up.
Joey's uncle was the pilot and Joey's cousin was the copilot. 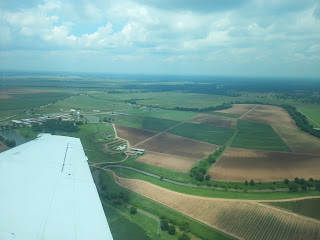 There were many beautiful views! 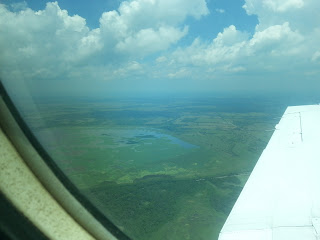 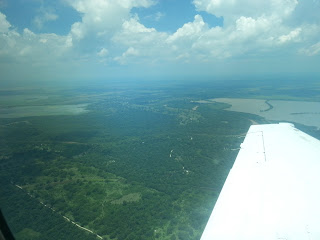 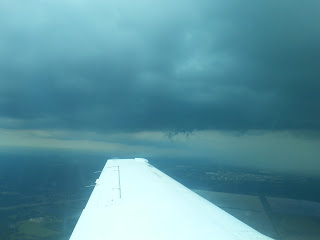 This is the rain cloud we went through.
Looks scary, but I stayed pretty calm through the small bit of turbulence.


I got a little crafty this summer. Pinterest has all these neat crayon melt art, so I wanted to try it.
We own a heat gun since we redid the arcades. So I decided to use that. 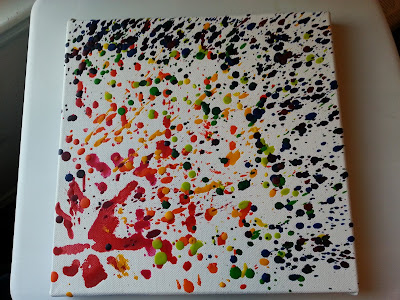 This was my first one!
(That's not black on the outer rim, that's blue, violet, and purple)

I put an old shower curtain liner down on the floor and got busy with my project.
In order to get the splattered effect, the heat gun needs to be on high. 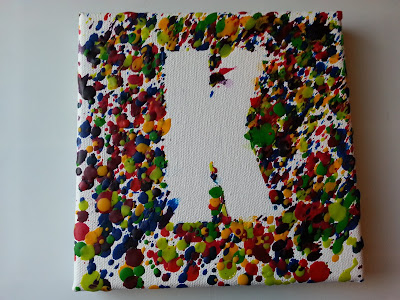 I loved the look of it, so I went to Michael's and got me another canvas.
I also picked up a "K" sticker that was in the clearance section.
I chose colors I liked and started layering.
It's not perfect, but I like it!

I wish I could get better pictures of these, they turned out pretty and really colorful!
After I finished both of them, I placed them on the mantle, they've stayed there for a good while.

Since we are geeky people, we went to another geeky thing this summer! Video Games Live!
It. was. awesome! The symphony is on the stage playing the music you hear in the video game they show on the screen. Video game music is way better than "bloops" and "bleeps" now days. Some music out there is so beautiful! 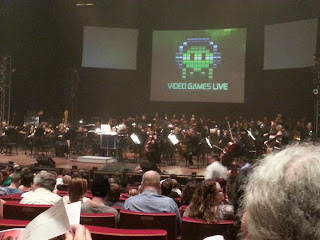 The Symphony and choir on stage.
We had nice seats too! 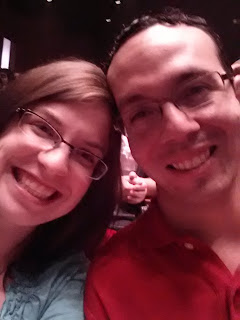 We were excited for the show to start! 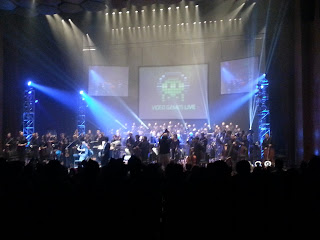 They played the cinematic trailer to World of Warcraft Cataclysm right away!
Some of my favorites were pieces from Journey(the video game), Skyrim, Zelda, and of course Super Mario!

They had a Guitar Hero contest before the show. During the show, they called the winner on stage.
He had to get 42,000 points playing Foo Fighter's Pretender on Hard. Which that song is not a standard song, it was one of those you had to purchase...so it's not common.
The guy chose Expert and got 99%!!
Not only that, but the symphony played along with the music.
SO COOL!

At times it was hard to remember that you weren't listening to the soundtrack.
The symphony on the stage was providing all the sound for the video clips you saw!
We will definitely go again when it comes back in town.

If you are still reading, I leave you with a bit of my randomness. I was on my way to VBS one day and got stuck in some traffic. Thankfully, I had some cute cows to entertain me while I waited. 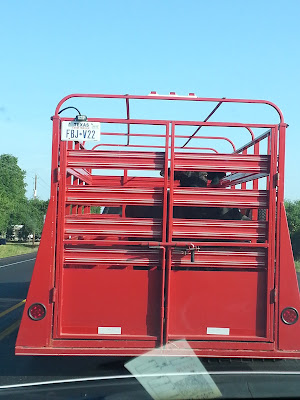