So back in March I was able to travel with Joey to Dallas. He had to travel due to business. I saw it as  an opportunity for an adventure! I have never been to Dallas to stop and explore. 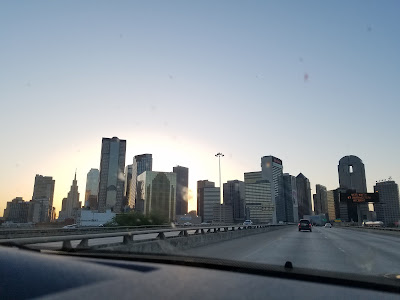 One of the first places I went was the Dallas World Aquarium. If you are in the area, I highly recommend it! Go early because it gets crowded! 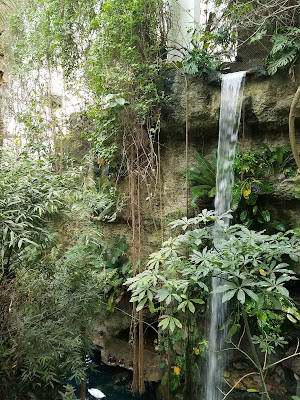 Once you walk in, this is what you are greeted with.
A two story waterfall that has monkeys climbing and birds flying all around it. 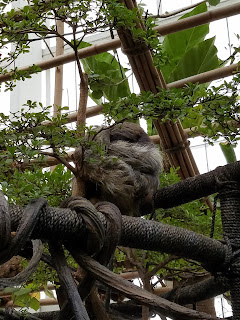 A three-toed sloth! My first time I have seen a real-life sloth :) 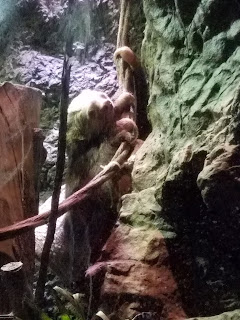 They also had a two-toed sloth which was harder to photograph.
She was located over a staircase. 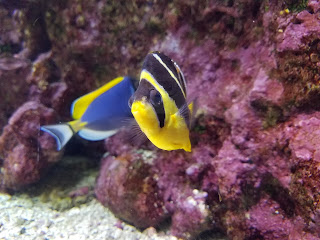 They have many tanks in their aquarium exhibit. I loved that it was categorized by area of the world.
I do not remember this guy's natural area, but he sure was watching me! 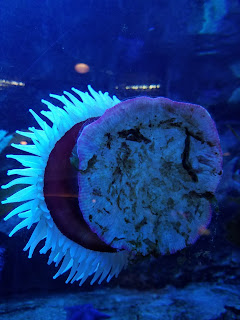 I loved that you could see the underside of this sea anemone. 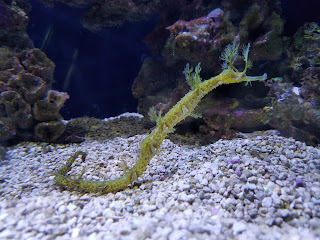 The aquarium had many neat sea horses! 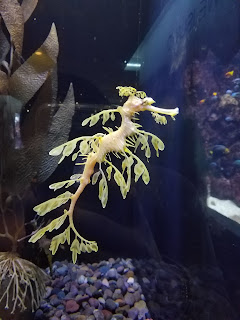 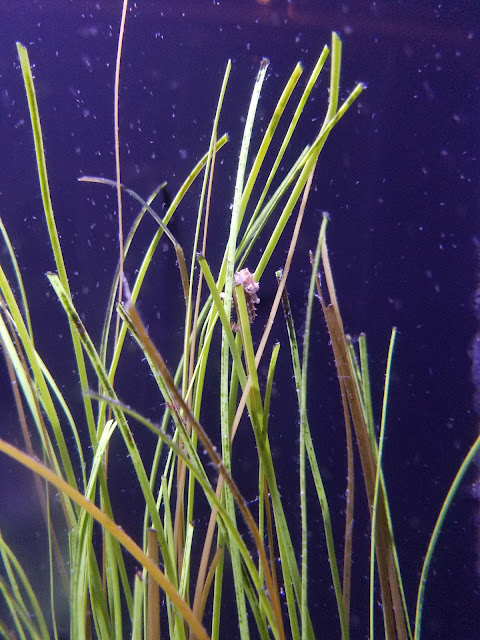 They even had baby sea horses!
Look closely, they are that teenie! 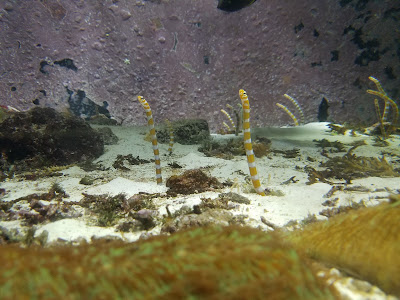 These are garden eels!
They sway with the current and mimic grass.
When a predator comes near, they pull themselves back into the sand. 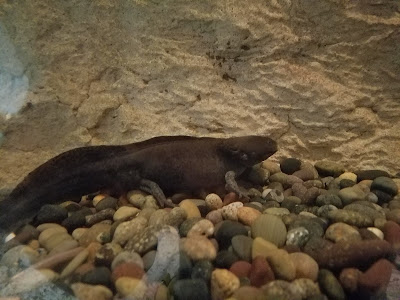 An Axolotl!
I almost missed this guy! It was in a tank that followed some stairs.
I love axolotls!
Google it, it will make you smile! 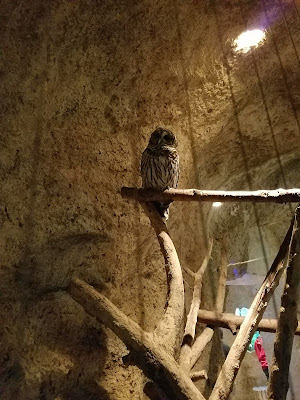 I believe this is a spotted owl 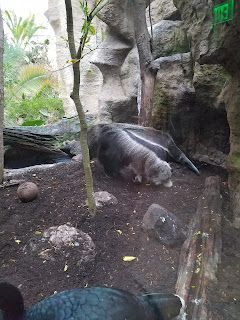 Not a great picture, but it's an ANTEATER! 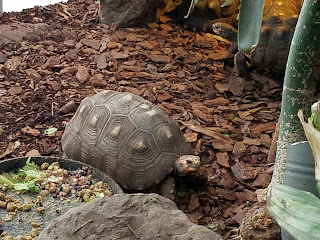 Tortoises are so neat to watch 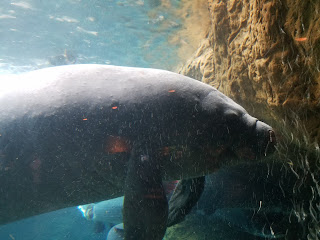 A sea manatee!
I waited a while on this one!
It was in the corner eating for a while, then I decided to come back after visiting the penguins.
Jackpot! It came out to say hello.

This was only the beginning of one of my days in Dallas.
After I left the Aquarium, I decided to venture to the Dallas Arboretum.
Those pictures are in the next post.
So many beautiful flowers!