So as you read, Friday morning we went to the Hoover Dam. It was really exciting and pretty! :)

Well that afternoon we decided we wanted to visit the pawn shop were they film Pawn Stars. It is a show on the History Channel basically about a family owned pawn shop and about all the interesting things they get in their shop.

Well we took the bus out to the pawn shop. Which is located between the strip and Fremont St.

We stood there and watched them film for about an hour!! It was so neat!

Here are some pictures: 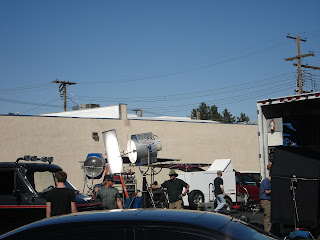 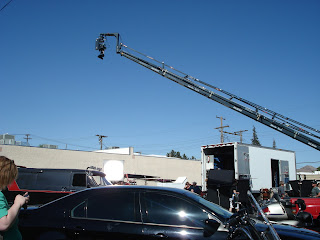 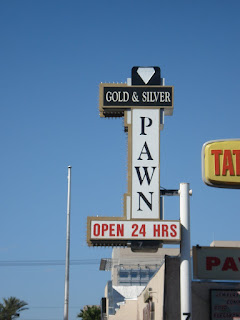 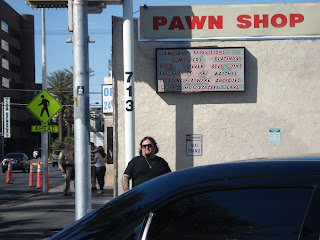 We saw Chum Lee. He was leaving the shop. 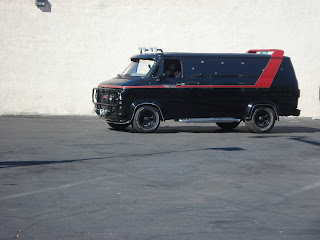 Here's an insight to an upcoming episode. Some of you may recognize it, some of you may not. It's the A Teams van!!
We watched as they this shot about three different times. They had to close off the road so they could film it! 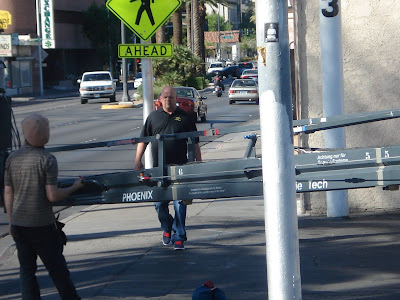 We saw Rick. They were shooting a scene with him walking into the shop. 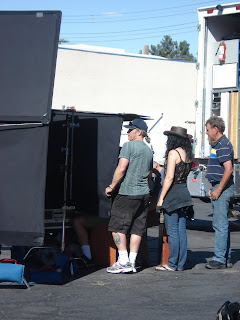 The guy in the green is the director!
It was so neat!! When Chum Lee came out, there were a lot of weird middle aged women around us, so they were shouting his name and saying they wanted a hug or a picture with him. He just got in his car and drove away. lol I would have done the same thing. Crazy women!
Those women left by the time Rick came out. I thought it was so neat that we got to see them film a few scenes. :)
After filming was done outside at the shop, we left and headed to Fremont street. We walked around and waited for it to get dark so we could see the light show! 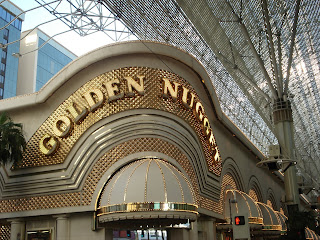 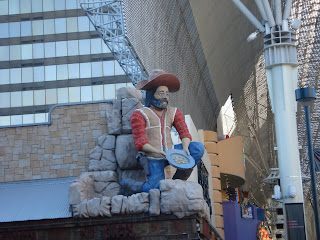 At the entrance of a gift shop. 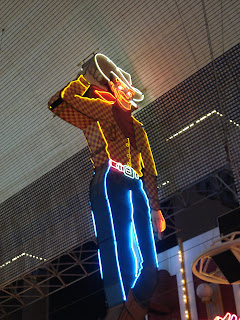 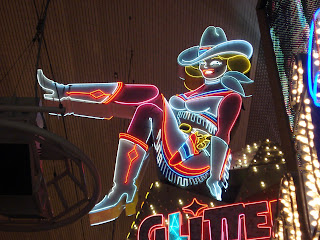 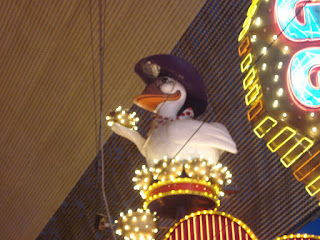 This is the sign that marks another Gentleman's club. But I thought the goose was cute :)
We then saw the light show. It was "American Pie". It was so amazing! To think that it is made out of little LED lights, it is amazing! :D I took a video, but Blogger is not letting me upload it. Boo!
Friday was a really fun day! Hoover Dam, Pawn Stars, and Fremont Street! :)
Posted by Rachel at 11:12 AM